EDDIE HEARN has resumed negotiations for Billy Joe Saunders to fight Saul ‘Canelo’ Alvarez in September, after the coronavirus pandemic KO’d their May headliner.

Saunders, 30, was all-but confirmed to defend his WBO super-middleweight against the Mexican superstar, and promoter Hearn has reached out to Golden Boy to see if a deal is still in place.

Canelo, 29, wants to return by September, meaning he will likely have to fight behind closed doors, resulting in a loss of ticket sales.

Hearn fears it could lead to Alvarez being offered a cheaper alternative, though he hopes DAZN – who have a £300million deal with Canelo – will demand a world champion opponent, opening the door for Saunders.

“They could try and find a cheaper opponent, but is that an opponent that will be approved by DAZN?

“A cheaper opponent generally means a fight that fans aren’t interested in. So we’ve got to get the balance right.

“People have all got to understand that we’ve got to dig in right now and do our bit.

“It doesn’t mean that you should fight for money that you don’t feel presents your value, but you have to understand that in this moment in time, things have changed and we all need to get back on our feet and move forward collectively as a team.”

Not only does Saunders have a fight to get to Canelo first, he faces a battle to be licensed wherever the bout takes place.

Saunders saw his British boxing license suspended following a controversial video appearing to show men how to hit their partners in lockdown.

The British Board took away his boxing license and a hearing has yet to take place due to the Covid-19 outbreak.

But the 30-year-old could still apply for a license to box in America, clearing him to fight Canelo.

Hearn has warned Saunders, or any other potential opponent for the Mexican, they may be forced into a reduced payday if the fight takes place before maximum capacity crowds can return.

most read in boxing


AJ will beat Fury in second fight after first ends in a DRAW, predicts Hopkins

He explained: “Everybody is being asked at the moment, ‘If you want to fight now, here is the new deal. If you want to wait until next year, of course, that’ll be honoured, but if you want to get out and progress your career, you have to understand, the game’s changed, and the landscape has changed.’

“That question will probably be asked of Canelo Alvarez for Golden Boy to say, ‘There’s no gate, but we were going to take 8 million dollars, and now we’re not’. 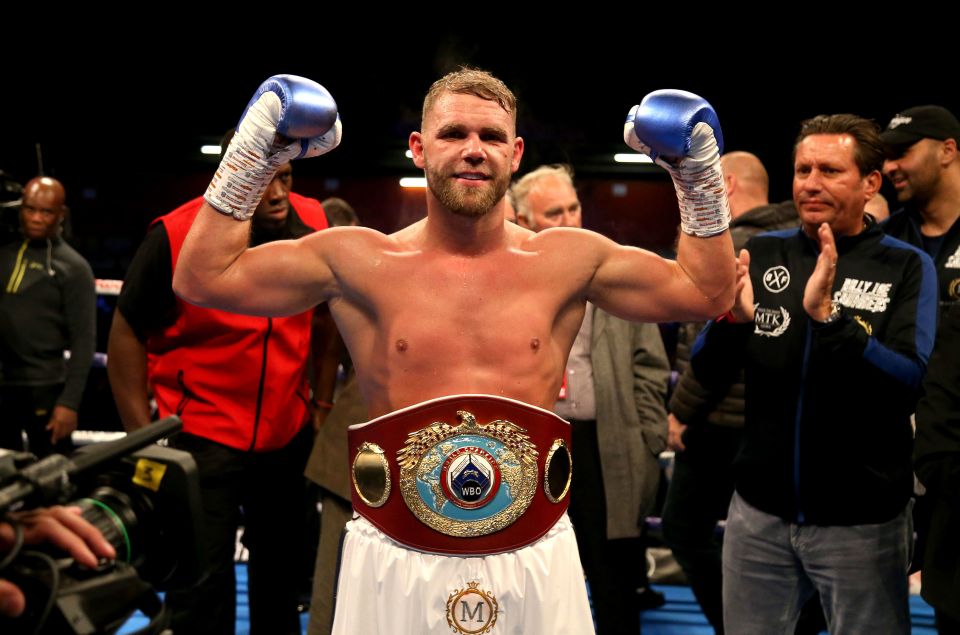