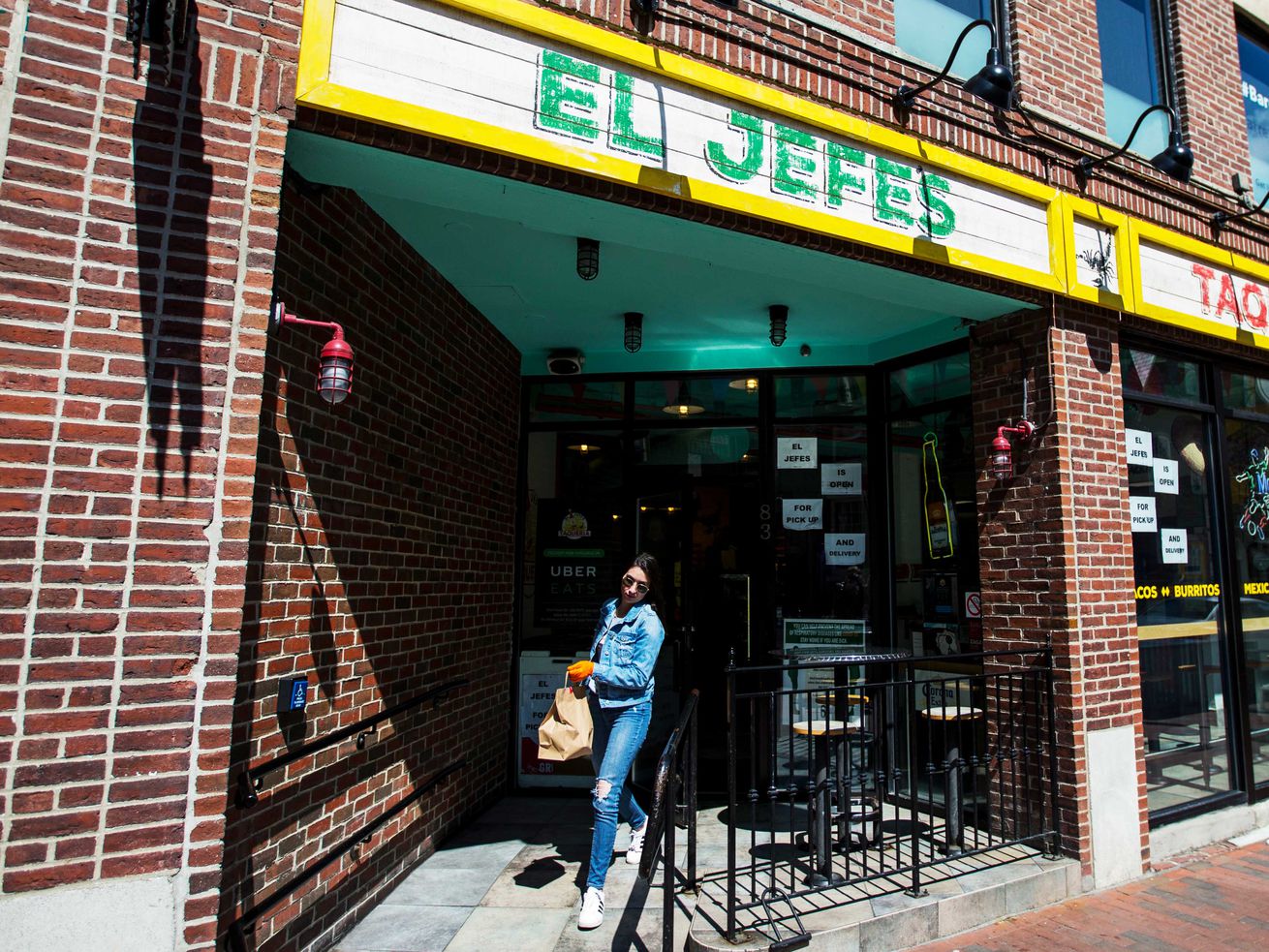 A survey of Freelancers Union members showed the vast majority of freelancers who applied for government relief still haven’t received it.

Laid-off Americans are signing up for unemployment benefits by the tens of millions. But new data suggests freelancers — a group that constitutes about a third of the US workforce — are not seeing much relief.

A new survey done by the Freelancers Union of 2,755 of its members found a full 85 percent who applied for government relief still have not received the funding, and the vast majority were still waiting to hear back from government relief programs.

The CARES Act contained a new program for freelancers and those who are self-employed, known as Pandemic Unemployment Assistance (PUA). Freelancers and independent contractors, previously excluded from these programs, now qualify through the end of July — and possibly beyond if Congress extends the program.

But the survey from the Freelancers Union suggests that very few applicants have actually gotten economic help from the government.

“The numbers show the dire reality that freelancers are facing,” Freelancers Union president Rafael Espinal told Vox in an interview Thursday. “To this day, I would say the overwhelming majority of freelance workers have not seen a dollar, and the CARES act has not been working in their favor.”

Espinal’s union surveyed its members and found that 82 percent have applied for one or more government relief programs due to the coronavirus pandemic; the overwhelming number of those have been unemployment benefits, but 36 percent of freelancers applied for the Paycheck Protection Program small business loans, and another 39 percent applied for Economic Injury Disaster Loans.

A big reason freelancers are waiting so long to get their money is that states are still setting up Pandemic Unemployment Assistance programs to help them. Unlike simply throwing more money at their existing unemployment insurance programs, many states have had to build new programs from scratch to help freelancers and independent contractors. Some of those programs are already accepting applications and preparing to send out checks while others are still being built.

Washington, Massachusetts, Georgia, and Alabama are among the states already accepting PUA applications, but many other states haven’t yet announced the dates for when they’ll have their program set up and ready for workers to file. Ohio and Arizona, for instance, announced their programs won’t be ready until mid-May, and many more states are telling workers to keep checking back for more information.

“It feels like the federal and state governments are trying to fly the plane while they’re building it, and that has created a lot of confusion and frustration for freelance workers,” Espinal said.

The best way to find out how to apply for your state’s PUA program — what the status of it is — is to visit your state’s unemployment website.

The application process for PUA programs is more complicated than for those who have been laid off or furloughed from an employer and who are eligible for regular unemployment insurance.

“Whatever documentation they have about how they get their money would be helpful,” said Michele Evermore, a senior policy analyst at the National Employment Law Project. If people are lacking documentation, they can file good-faith attestations about their wages to unemployment offices, but documents are preferred.

Share:
2020-06-24
Siow Wan Liang
Previous: Coronavirus stimulus money will be wasted on fossil fuels
Next: How to get the coronavirus unemployment benefits, explained