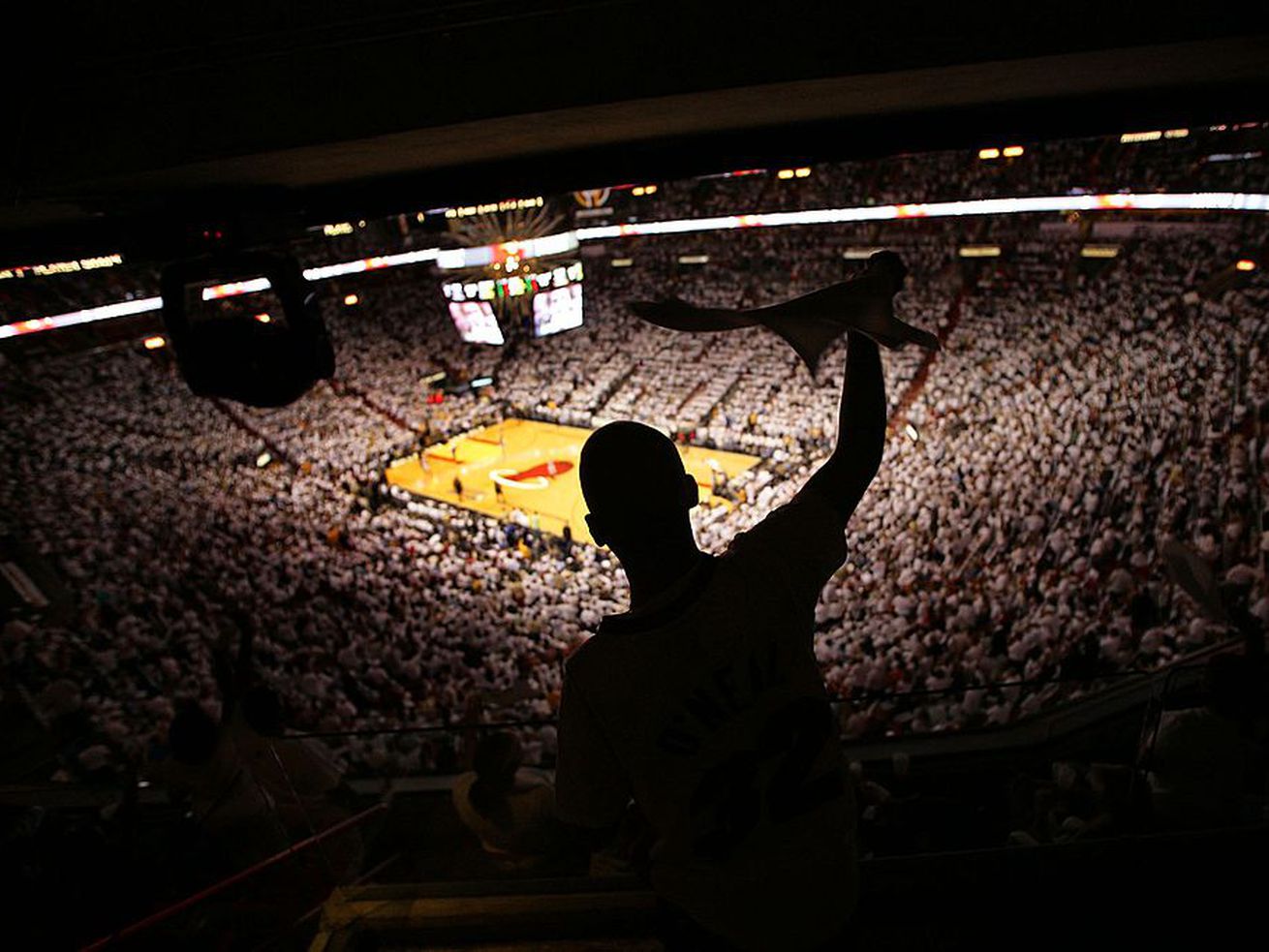 The league hopes to create a “bubble” in Florida for players, coaches, and staff.

The NBA — among the first professional sports leagues in the US to suspend play due to the coronavirus pandemic — is looking to relaunch its season in late July at Walt Disney World’s ESPN Wide World of Sports Complex near Orlando, according to a statement from Mike Bass, the league’s chief communications officer.

No agreement has yet been struck. But the plan would essentially move basketball to the Disney complex— a 255-acre campus with arenas and ample hotel space — on a full-time basis, with players and staff living, practicing, and playing there. Fans would not be permitted to attend games.

The following is a statement from NBA Chief Communications Officer Mike Bass: pic.twitter.com/8gfK5iVXs8

The NBA suddenly suspended its season March 11, after Utah Jazz center Rudy Gobert tested positive for Covid-19 — a move that sent a nationwide signal to Americans about the seriousness of the virus.

Since then, at least 10 NBA players and multiple members of team staff have tested positive for the virus, and the mother of one prominent player, Minnesota Timberwolves center Karl-Anthony Towns, died after contracting Covid-19.

But after more than two months without NBA basketball, one of the world’s most popular sports leagues, one idea gained traction: What about keeping players, coaches, and staff in a single location, testing them regularly, and permitting them to practice and play in a quarantine “bubble” of sorts? The NBA appears to be seriously considering it — with Disney World as the location of the bubble.

Basketball fans want the sport to return — and so do players

While millions of Americans and television executives have eagerly awaited the return of live team sports, sporting events offer specific challenges to stopping the spread of the coronavirus, among spectators as well as among players and staff. Basketball requires close physical proximity and contact — across the country, basketball hoops have been removed from parks and playgrounds to prevent people from playing.

Still, the NBA has been taking steps to prepare for a season relaunch. The league allowed voluntary practices with four or fewer players present to begin on May 8, with Covid-19 testing provided to players and staff in locations where that’s possible. As of May 8, that included the Los Angeles Lakers, the Los Angeles Clippers, and the Orlando Magic.

If the season did not restart this year, players would stand to lose roughly $850 million in gross pay. According to results sent to NBA agents and others, a recent poll performed by the National Basketball Players Association (NBPA) found that most NBA players wanted to play again, even in empty facilities.

Polling conducted by Morning Consult indicates that fans are ready to get back to watching sports, too — even if they aren’t permitted to attend. Forty-one percent of those polled from May 19-21 said they wanted leagues to start playing sports again, empty venues or not. That’s an increase from just 16 percent in early April.

In an interview with ESPN, NBPA executive director Michele Roberts said that players were ready to finish the season. “It’s time. It’s time,” she said. “It’s been two-and-a-half months of, ‘What if?’ My players need some level of certainty. I think everybody does.”

I reached out to the National Basketball Coaches Association (NBCA) to find out how coaches in the league viewed the NBA’s new plans. I will update this story if and when I hear back.

A lot of plans for the return of sports have centered on creating a “bubble” of sorts, where players, coaches, and staff would live, practice, and play games while quarantined from the outside world, with frequent temperature checks and coronavirus testing. And for the NBA, Disney World might make an ideal staging area.

Florida launched phase two of its reopening plan last week, with some restaurants, gyms, and hair salons permitted to open with limited capacity. The state has publicly pitched itself to professional sports leagues and teams across the country as a safe place to relaunch.

“We want to have you here,” Florida Gov. Ron DeSantis told reporters May 13, referring to professional sports teams. “We want to have basketball practicing again, we would love to have Major League Baseball.”

He later added: “What I would tell commissioners of the leagues is, if you have a team in an area where they just won’t let them operate, we’ll find a place for you here in the state of Florida, because we think it’s important, and we know that it can be done safely.”

As Yahoo! Sports’s Keith Smith detailed, the Disney complex offers abundant hotel space and basketball facilities. And perhaps more importantly, because the complex is private property, Disney could block off roads and other means of access so that NBA players and staff could stay quarantined.

And from Disney’s perspective, the potential value of the NBA playing exclusively on its property is incalculable. Disney owns ESPN, which in turn broadcasts hundreds of NBA games each year (a deal worth a little over $2.6 billion annually). The company has been hit hard financially by the coronavirus pandemic, with parks shut down and ESPN losing money with few live sports to broadcast. As an unnamed former Disney executive told the Athletic’s Joe Vardon, an NBA presence in Disney World could be a much-needed boon to Disney — and ESPN’s — profits, encouraging visitors to return to the amusement park when possible:

“Right now that message is so important, one in our culture, two as it relates to sports being a place that people can go back to and feel safe. I think it’s a very powerful message. It says, ‘Wow, the NBA guys who are worth tens of millions of dollars and the owners are worth billions and billions of dollars, have felt like this is a safe place to put their athletes.’”

But there are lots of questions left for the NBA, Disney, and the NBPA to answer. Which teams would go to Disney World? Would the NBA season begin where it left off, or will teams move on to the playoffs? Would players be quarantined for two weeks upon arriving at Disney World? What about players’ families?

And if itt works (leaving aside what “works” even means for a potentially truncated NBA season held in what’s essentially a sports theme park), what does it mean for other sports, especially those with larger staff and bigger teams, like football?

Share:
2020-06-24
Siow Wan Liang
Previous: The NFL has a message for players who knelt: “We were wrong”
Next: The Last Dance is just okay. But it’s a great reminder of why we need sports.