The US will leave the World Health Organization in almost exactly a year, the UN has confirmed, after President Donald Trump finalized the country’s withdrawal over its “failure” to blame China for the coronavirus pandemic.

After issuing a 30-day ultimatum in May demanding the WHO get tough on China, which his administration has blamed for attempting to conceal the deadly Covid-19 outbreak, Trump has begun the process of extricating the US from the global health body. The UN confirmed the move on Tuesday, adding that the US will officially leave the WHO on July 6 of 2021.

A reminder, here are the top-10 donors to the WHO. If Trump wins re-election, it could cripple the world’s most important health agency (regardless of its flaws, which are real and significant)https://t.co/mJw514Eq8w pic.twitter.com/nrWYsRbumX

The departure of the US, previously the WHO’s top funder, leaves the Bill and Melinda Gates Foundation as the chief financial contributor to the group responsible for much of global health policy, an ominous development given the foundation’s many conflicts of interest highlighted by public health professionals. 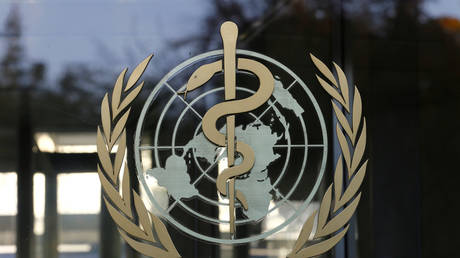